7 things you need to know about the incoming tax law

Since 1986, Republicans consistently kept pushing to introduce changes in the tax code, but their proposed bills were never passed. However, 2017 witnessed a historical change in the US tax code post president Ronald Reagen’s administration. President Trump signed the 2017 tax reform, also known as the Tax Cuts and Jobs Act on December 22, 2017; bringing about significant changes in the taxation system of the country. The implications of the legislation were huge for both individuals, corporate businesses and various industries all over America.

Table of Contents hide
1 1. It puts the nation in a $1 trillion over the next decade
2 2. It’s a win-win for big corporations
3 3. The rich become richer
4 4. The long haul shows minimal tax alterations for most Americans
5 5. Elimination of the ACA balances the scale
6 6. It provides more enormous benefits to some industries
7 7.Political pressure led to the enactment of this law
8 Conclusion:

Here are seven things you need to understand about the incoming section of the reformed law.

1. It puts the nation in a $1 trillion over the next decade 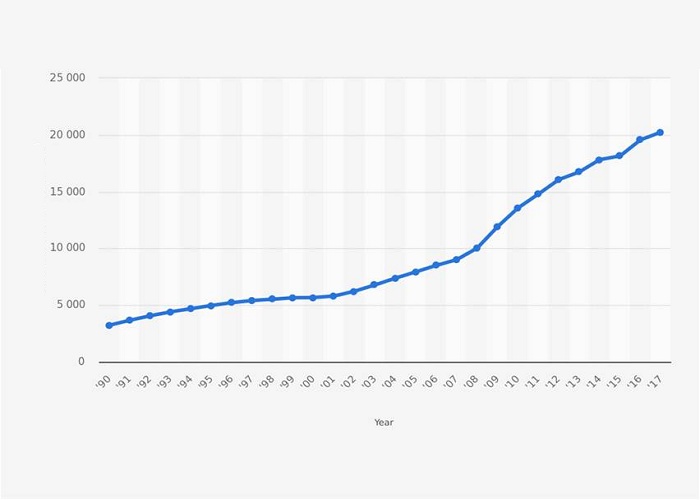 While the Republicans argue that the reforms will pay for themselves in the future, many analysts expressed concern regarding the law, stating that it would plunge the nation into a sea of debt. The Republicans, on the other hand, provided an interesting theory. They believed that the lower tax rates would boost the growth of the economy by multiple folds, which in turn would increase the number of taxed dollars massively. Thus, the predicted deficit would eventually balance out, making the tax cuts a revenue-neutral model. Yet, they haven’t provided substantial evidence to back their claim.

Analysts, on the other hand, forecasted a rise of $500 million to $2 trillion in the nation’s deficit in the span of a few years.

2. It’s a win-win for big corporations 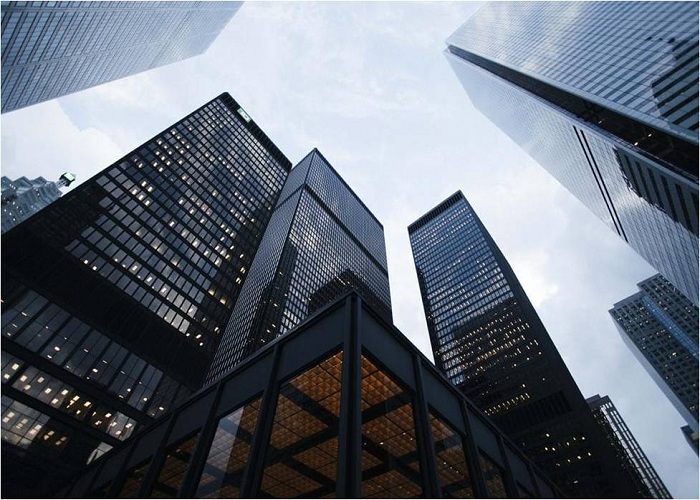 If you rank the magnitude of percentage cuts in taxes provided to different entities, corporations will emerge at the top of that list. The new bill delivers an astonishing 14 percent cut in corporate tax, bringing it down to 21 percent as compared to its former value at 35 percent. Moreover, this cut is set to be permanent in the tax code, as compared to the individual tax cuts, which expire after 10 years. Thus, big businesses indeed received a boost for an infinite period in the future. 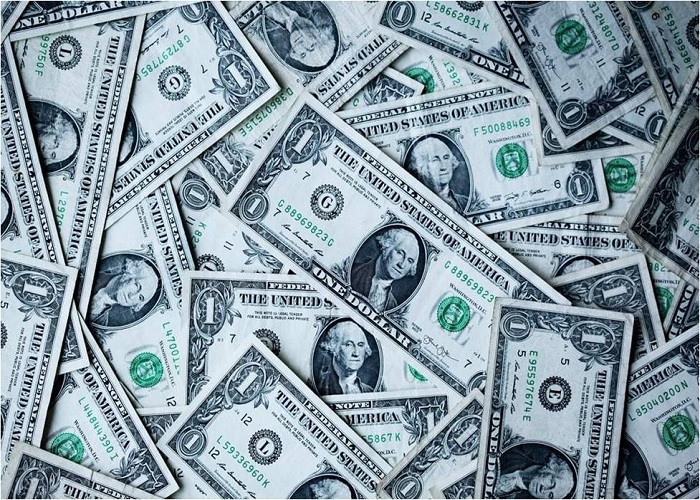 The US taxation system is a progressive one, i.e., the percentage of income tax paid by any individual increases as his/her income increases. With the introduction of the Tax Cuts and Jobs Act of 2017, almost 80 percent of Americans saw cuts in their individual income tax slabs.

Although the population earning less than $9,525 witnessed a negligible change in their tax slabs, individuals earning between $9,525 and $82,500 got a 3 percent relief in their tax filings. The highest cut receivers were the individuals with an income in the range of $82,500 to $157,500. On the other hand, the tax bracket for individuals earning $157,500 to $200,000 saw a 1 percent cut and those earning $500,000 and above received a 2.6 percent cut in their filings. You can read more about the new income tax brackets here.

Even though the immediate benefits go to the middle-class people who got the 4 percent cut, the cumulative result favors the rich people. According to the Washington Post, a typical member of the top 1 percent of earners in the US is set to have a $51,400 tax break in 2019. In fact, the American population believes that the new law favors the upper-class and the corporations as compared to the other sections of the society.

4. The long haul shows minimal tax alterations for most Americans

As mentioned earlier, the individual tax cuts are set to expire after 10 years. The Republicans fixed these expiration dates to comply with specific Senate rules, which state the extent to which any legislation can affect the nation’s deficit. Even though they say that any future Congress would move to extend or make these cuts permanent, it seems highly unlikely and a far-fetched idea.

5. Elimination of the ACA balances the scale

The Affordable Care Act, which supplied health insurance to almost 21 million citizens of the US, is set for elimination under the Trump administration. Further, the elimination mandate is such that the individuals either buy health insurance or pay a fine, which is similar to a tax hike. Such a change will affect the poor and the middle-class households since they benefited the most from ACA. Thus, this elimination would negate the effects of tax cuts initially introduced.

6. It provides more enormous benefits to some industries 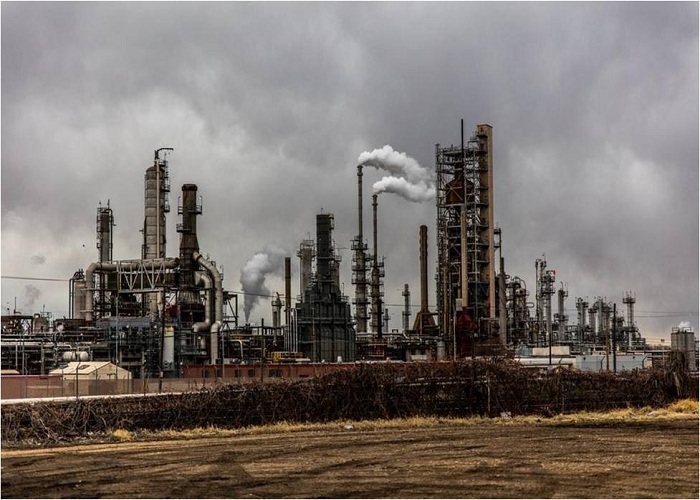 Under the new law, the corporate tax structure took a significant hit, with striking changes in the tax rates for specific industries. For example, the enactment of the law brought down the corporate tax for the real estate industry by almost 20 percent, while other sectors saw a reduction of about 10 percent. Manufacturing and mining industries, on the other hand, witnessed a mere 5 percent reduction.

7.Political pressure led to the enactment of this law 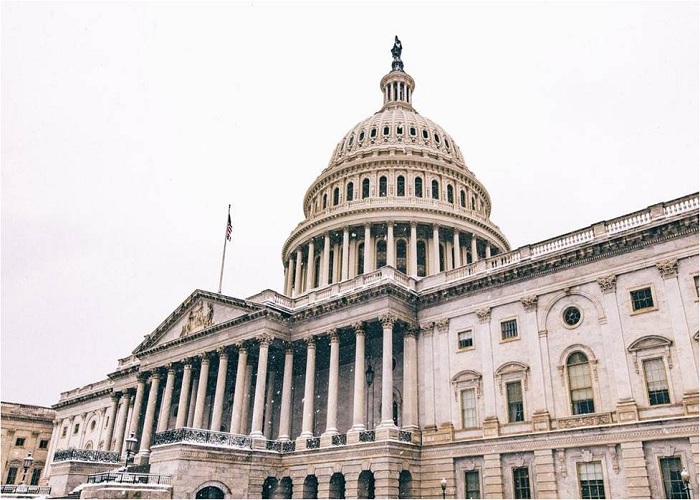 Yes, you read that right. The Republican party controlled both chambers of Congress for almost a year, back in 2017; yet hadn’t been able to achieve any significant legislative win. The tax reform turned out to be extremely unpopular among the citizens of America, and the elimination of the ACA made for another unfavorable factor in its success. According to a CBS News Poll in 2017, only 35 percent of the American population approved of the new tax bill, and hardly 24 percent felt. It would help their family.

Life-saving tip though; if you belong to a family eligible for programs like the 2019 IRS Fresh Start Program, you can avail its exemptions and additional benefits to ease the tax burden on each member. Programs like these are highly beneficial as they increase your savings in the long-run.

Although a wildly less-traveled law, the Tax Cuts and Jobs Act of 2017 overhauled the pre-existing tax code of the North American country. whereas it clad to be useful for the rich and also the huge firms. the poor and also the middle-classpopulation of the country felt discontented .

Jay Shah is a professional blogger and SEO expert. He manages technology blogs

Why Depreciation calculator is Important to Your Business!

10 Things Everyone Must Know About Taxes

Most Sought After Hard and Soft Skills of 2022

How to Fix ERR_SSL_VERSION_INTERFERENCE Error?